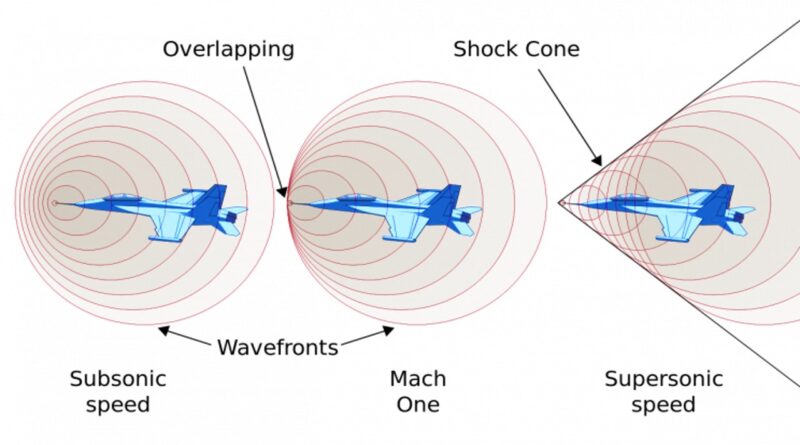 Many of us have heard a loud explosion when a supersonic aircraft breaks the sound barrier. That explosion is nothing but what we called a “Sonic Boom”. To understand sonic boom, we must first have to learn about sound, basically how it being produced.

Sound is produced by vibrations; these vibrations travel in all the direction from the source of sound. Sound wave is a longitudinal or pressure wave which means that the disturbance and direction of wave travel in same direction. Sound wave creates regions of high and low pressure, which are known as Compression and Rarefaction respectively.

By this definition we under stand that sound needs a medium to travel. Therefore, in space we can’t hear sound because it has no medium for waves to travel.

The above equation is called ‘Newton-Laplace’ Equation. Bulk modulus is measure of resistance a material offers when pressure is applied to it. If I put it simply, then it the measure of how stiff the material is. Hence, from the equation we can see that speed of sound is directly proportional to the bulk modulus of a material. On the other hand, speed of sound is inversely proportional to density of medium.

Temperature also affects the speed of sound as if the temperature of a medium is high then it has more energy which makes them vibrate much faster and sound wave can travel faster. Because of this speed of sound decreases with the increase in altitude up to lower stratosphere, at which the value remains constant, up to 65,000 fts.

A stationary source of sound produces wave that goes in all the directions. We can imagine these waves travelling in concentric circles. Now, for a moving object the waves in front of it get compressed due to which their frequency increases. This phenomenon is explained by Doppler Effect. This works fine if object remains below the speed of sound.

When an aircraft in travelling above the speed sound, it overtakes the sound waves it has generated and generating new one continuously, sound waves are forced together to form a Mach Cone. Supersonic aircraft makes no sound while approaching an observer but when this Mach cone strike on ground a ‘BANG’ sound, called sonic boom, can be heard. When an aircraft travelling in supersonic speed passes a ‘double bang’ can be heard. The first boom is caused by change in pressure at nose as it reaches Mach 1 and the second boom is caused by change in pressure at tail as it reaches Mach 1. 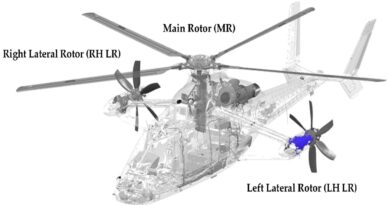 What are The Different Types of Vibrations Occurs In Helicopters? 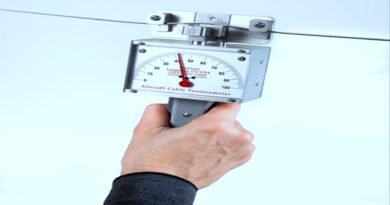 What is the cable Tension with Tensiometer types ? 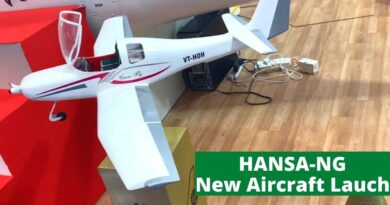 The new HANSA-NG is all set to train new pilots