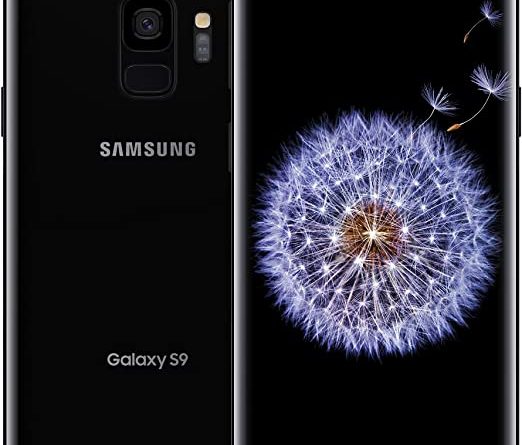 The Samsung Galaxy S9 is official, making its landing at the MWC 2018 along with the Galaxy S9 Plus, which worked with our coveted “Best in Show” award.

We are currently in the process of reviewing these two phones full of features. But in the meantime, there’s a lot of information to consult below for a guide to everything you need to know about the smallest flagship phone. That includes the specification, the design, the release date, the latest price information and much, much more.

Since the S9 was first announced, we have learned a lot about it, including the one that is compatible with Project Treble, which will generate faster updates for major versions of Android, such as Android P. In addition, DisplayMate shared that it has the best screen that has ever tried.

In addition, we have pictures of the phone so you can see how it looks and analyze the new key features, including the new and improved rear camera, AR Emoji on the front camera and improvements to the Samsung Bixby virtual assistant.

Scroll down to get a complete picture of what the phone looks like, divided into several categories. 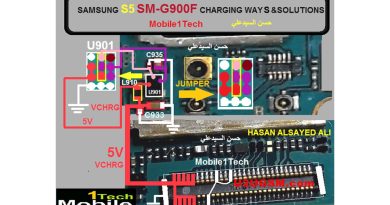 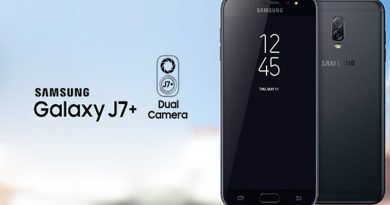