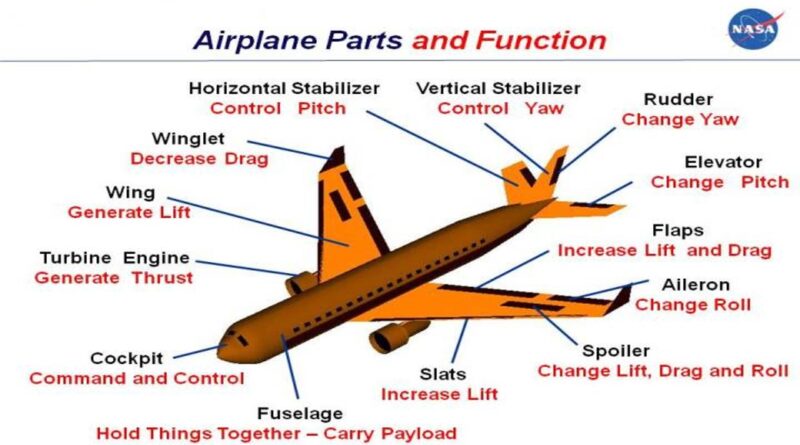 Flight
May 3, 2022May 15, 2022 a2zblog BLOGS, crisp and informative, empennage, fuselage, Landing gear, parts of airplane, Parts of an Airplane and their functions., powerplant, wing

Airplanes are certainly a remarkable feat of engineering. Man has figured out how to get over 100,000 pounds worth of metal up in the air and flying smoothly, but not without a little trial and error.

Also, over the past century, the components of an aircraft have evolved to make flights more efficient, safer, and faster.

The 5 main parts of an airplane include:

You may also like to know: “The significance of Blinking Lights”

Parts and their functions in brief:

Let’s quickly summarise the functions of various parts of an airplane in a crisp manner:

All parts of an airplane are crucial for conducting safe flight. A huge responsibility pilots take on is making sure all aircraft components are in excellent condition before embarking on their flight journey. 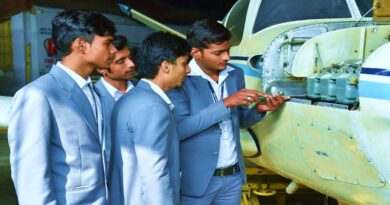 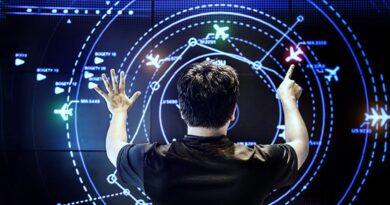 How to become a Flight Dispatcher 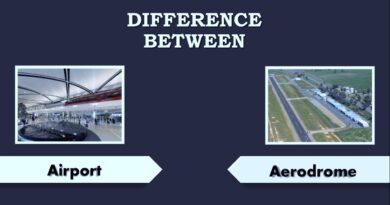